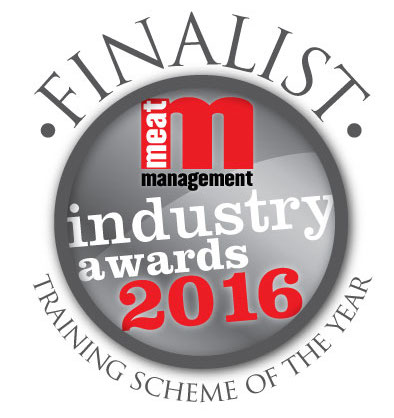 We are delighted to announce that ftc have achieved ‘Finalist’ status in the ‘Training Scheme of the Year’ at the 2016 Meat Management Industry Awards, for its work in developing the trailblazer apprentice scheme in butchery. The prestigious annual awards, which take place at the London Hilton on Park Lane, were set up to recognise and reward excellence throughout the meat industry. Ftc received the award for its role in developing and guiding the new Standard, in conjunction with employers, to become the first food craft apprenticeship approved by government. Commenting on the award Bill Jermey, CEO of ftc said, ‘Championing training and skills development in the food industry is what ftc are all about, so to receive this recognition from our peers is rewarding indeed. Any industry is only as good as the people that work in it. We want to ensure that for generations to come that ours are the best.’