Richard has devoted over 43 years to the red meat industry. Beginning his career as a management trainee with Union International ( Vestey Group) he went on to become General Manager of British Beef Company Limited in Peterborough.

He then joined Meadow Farm Produce PLC as a Main Board Director until the company was acquired by Hillsdown Holdings PLC,  after which he became one of the founding Directors of , Sims Food Group PLC. 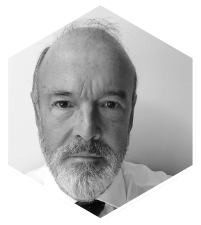 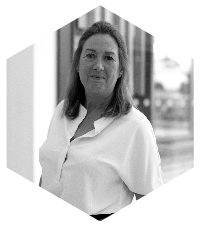 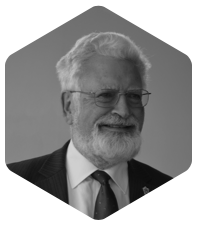 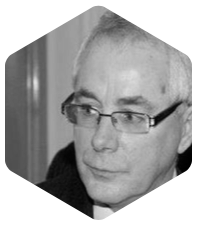 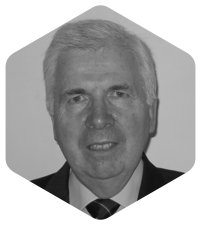 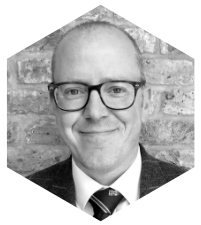 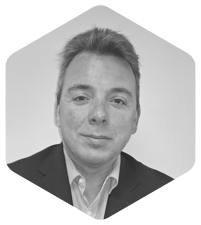